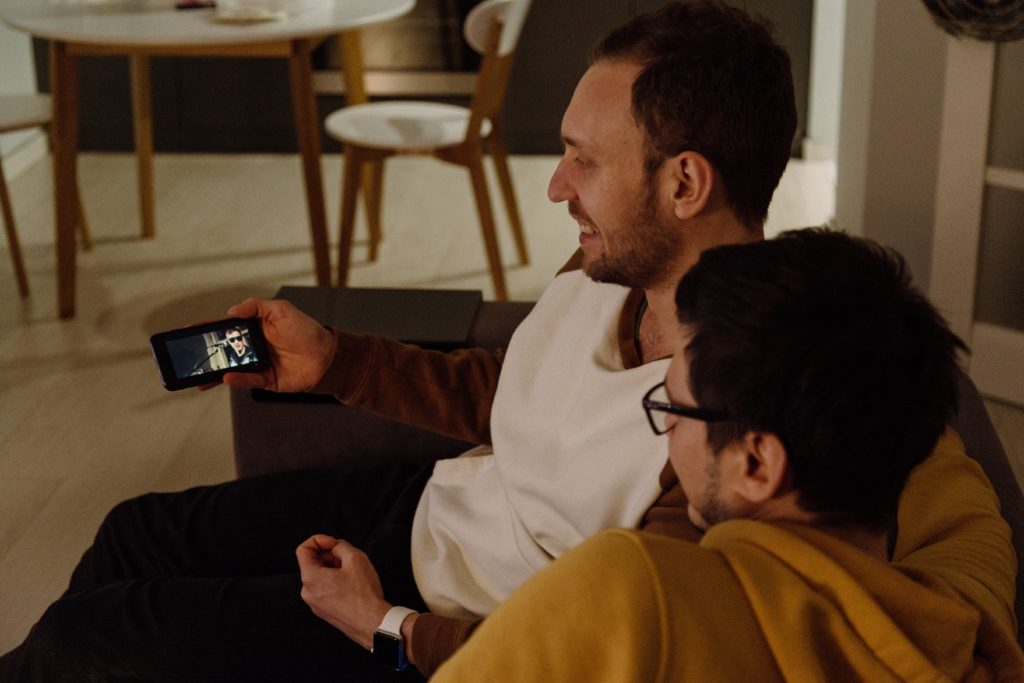 In-app ads have become the fastest growing form of mobile advertising. In fact, in-app advertising is set to triple in the next few years – from $72 billion in 2016 to $201 billion in 2021.  Check out the list below for best practices for the top 5 ad formats that are used today.

Surveys have found that video of all forms makes up 61% of app install budget allocation. Sixty-four percent of consumers are more likely to buy a product after watching a video. It’s clear that this is an effective advertising method for mobile advertisers, which is why it is important to get it right, whether that means hiring a third party vendor to create video content or creating your own in-house creative team.

In a survey of mobile app users, 40.1% of those surveyed said rewarded video ads are the most acceptable ad format. 90% of marketers also said in a survey that opt-in video generates stronger engagement metrics for ads than other formats, helping marketers get more than just impressions data. For example, Spotify offers users the chance to pay for premium services in exchange for ad free streaming.

In 2016, 85% of Facebook videos were viewed with the sound off, which emphasizes the importance of making sure your message is conveyed without sound. Whether or not a user unmutes your video, your ad should have the same impact.

This involves considering the various screen sizes and network connection differences that users experience. Using HTML5 will help reach a wider audience through video regardless of device or screen size, and keep in mind that video should be convertable between vertical and horizontal view. Generally it is also best to keep the video short and try to capture attention in the first 5 seconds.

Playable ads are a great way to entice users with a branded experience or demo of your app prior to download, leading to higher LTV rate than static ad formats. Here are a few tips for ensuring your playable ads capture the user’s attention.

The goal is to leave the best possible first impression, and for that, the ad should be a simplified version of the game app so users don’t get overwhelmed. At the same time, it should contain some of the best features of the game – characters or weapon upgrades that users can look forward to.  For non-gaming apps, branded playables can mimic an in-store experience like ordering or delivery.

A good playable ad will straddle the line between challenging and easy. You want the user to win, but not without putting in any effort. If the game is too easy, the user will get bored. If it’s too difficult, they’ll give up. The right difficulty is at the level that makes a user feel like they’re good at the game.

The playable ad should tease the user into installing your app. Make sure that after the preview, there is a call-to-action to encourage the user to download the full game. This should be in the form of an easily visible link that takes them straight to the app store for easy install.

Keep in mind that the user experience will vary depending on their network connection. Typically, it is a good idea to keep the size of your playable ad around 1 MB, which would work well with a 4G/LTE connection.

Rich media ads leverage multimedia and interactive elements to drive engagement. This form of mobile advertising has been found to drive users to engage  3 to 6 times more than a standard banner. This ad format is a lot more versatile than the static banner ad, with the possibility of multiple interaction points. For example, IKEA took user engagement to the next level by creating an ad that uses IKEA instructions to lead the user to follow steps to build an ad.

When designing an ad, make sure the company’s name and logo are highly visible. Links should be clear in supporting the message that is being conveyed. Use big buttons that are accurately labeled so a user knows what to expect by following the link. Achieve messaging clarity by sticking to one idea and creating a banner around that concept.

Use only one call-to-action and ensure that it is visible at all times on all ad panels. Best practice suggests putting the logo on the left side of the banner and the call to action on the right.

The interstitial ad covers the whole interface of the app and appears only at natural app transitions. This type of ad gives users the option to either click on the ad to find out more about what’s being offered or to click on a close button and continue ahead without engaging with the ad. They generally have higher click through rates due to their sizes and bigger impressions.

The best way to implement this type of ad is to have it show up only during natural transition points, like after a level of a game has been completed. They should never interrupt important tasks. Showing too many ads in a short time frame can create a negative user experience, which is why it is important to decide whether this type of ad is right for your app. If your app does not have “natural break points,” like a game level change or loading the next page, then it may be best not to use this type of ad.

Avoid loading and exit screens. Generally, you should not include more than one ad between every two user actions within an app. It is also important to avoid placement that will result in accidental clicks, which can lead to a negative user experience.

Native ads are made to look and feel like the app itself. They blend in and look like relevant content, complementing the app design. One of the main advantages of native ads is that they are less disruptive to the user experience. Research has shown that compared to standard banners, user engagement increases between 20% and 60% when native ads are used. In fact, according to the Facebook Audience Network, 63.2% of mobile display advertising will be native by 2020.

What makes native ads engaging is their relevant content. It’s important to know your audience in order to show the right ads with the goal of ensuring users are able to enjoy an app’s content with the added option of exploring new things through a relevant, well-placed ad.

Instead of the ad refreshing as soon as the user scrolls past it, give the user a chance to scroll back to your native ad. Ads that persist 60 seconds or longer give the user a longer time to interact and engage with your ad, in case users miss your ad by scrolling too fast.

Brand awareness improved from 70% to 84% by adding a prominent logo and engaging headline while purchase intent increased from 64% to 75%, according to one study. At the same time, the aim should be to engage without being too loud about the brand. Headlines and content should feel authentic and should match the vibe of the app that the ad appears in.

Using these tips as best practices is a good starting point, but each ad format should be tested and optimized for higher user engagement. These settings will change depending on context, the nature of the ad, as well as the app or site it is being hosted on. Some of the key takeaways that are common across all ad formats include being aware of user interaction and knowing your audience, optimizing timing, ensuring high quality content, and emphasizing messaging and call-to-action clarity. 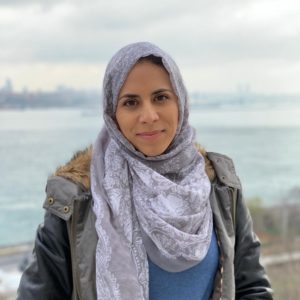 Reem Zubaidi is a content writer at Motive. She has a Journalism and Communications degree from Northwestern University and a Master’s degree in Public Policy from the University of California, San Diego. In her spare time, she can be found drawing, painting, or hiking.

Postback 2018: OTT, the Importance of Thick Data and Other Takeaways

How to Maximize Your Mobile Engagement on OTT

Infographic: How to Target Your Mobile Ads on Father’s Day